Biggest wins in August at Casumo

Each month Casumo is nice enough to list their biggest wins of the month.

I always like lists like these because it tells you what some of the most rewarding slot games are. Some games are featured each month, meaning they must be the ones that can pay out the most.

Here are the biggest wins at Casumo from August 2020.

As you can see, the biggest paying NetEnt game was Dead or Alive 2, which doesn’t surprise anyone. This sequel and its original can pay out huge.

Razor Shark makes the list two times, which is probably Push Gaming’s most popular slot game at the moment and also one of my favorites.

The Holmes and the Stolen Stones and the Red Tiger Gaming slots are progressive jackpot wins. At least I think they are, because the bonus games won’t pay out those amounts.

You can also check out my own big wins on Pinterest.

Casumo is a unique and amazing online casino with a huge selection of games and great promotions each week. Be sure to check them out too. 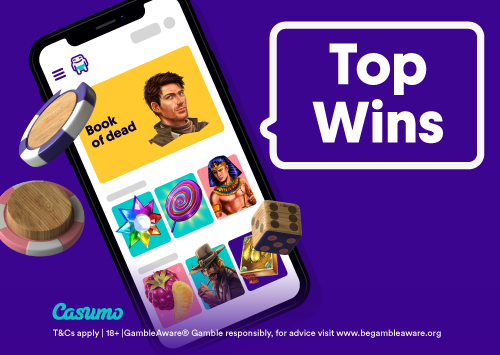 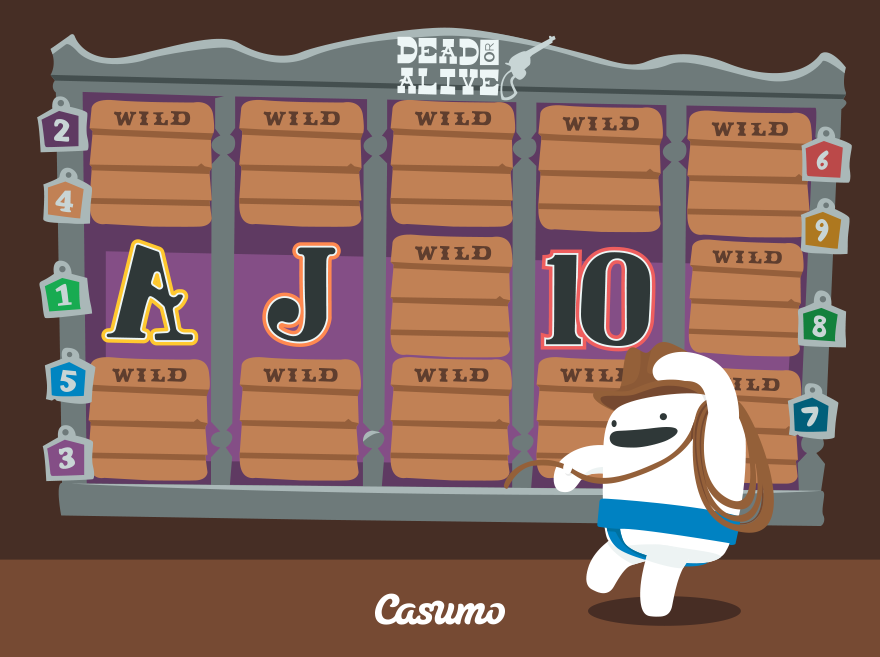