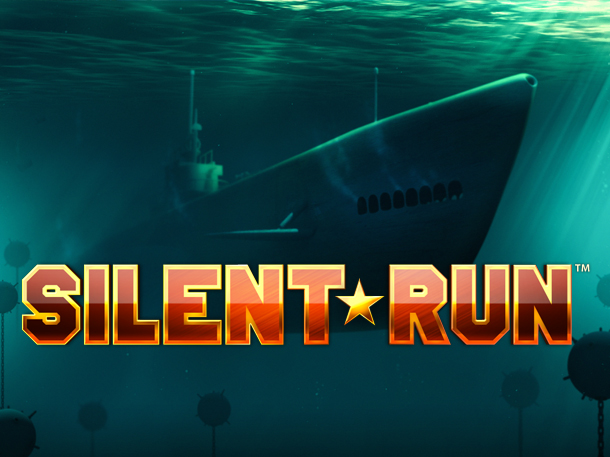 Silent Run was released by NetEnt back in 2013. And the game was instantly popular.

It used a very cool looking battleship theme with bonuses that fit this theme perfectly.

Somehow the game got discontinued, probably because of less interest over the years. Really a shame, it was a very nice game.

When the red sonar appeared it would scan the reels 3 times revealing random wild symbols after each scan.

When the green sonar appeared it would scan the reels for torpedoes. 2 to 5 torpedoes could be found and are fired at ships with an increasing multiplier.