The Hall of Gods progressive jackpot by NetEnt was climbing very fast the over the last couple of weeks and even reached more than £6.000.000,-.

Now a very lucky player from Aberdeen Scotland became Casumo’s 5th multimillion jackpot winner at Casumo this year when he hit the jackpot worth £6.373.373,23.

He was a first time player at Casumo and only made a £30,- deposit. Which landed him this huge reward.

Of course people always want to know what someone does with that kind of money. The lucky player, called Neil, is a Liverpool fan and is going to buy a season ticket or even a box. He will also sent his parents on a holiday and will take his family to Disney. Last he told Casumo he will go and visit his sister in Australia.

But maybe even the best way to spend his money is making a donation to the Macmillan Cancer Research charity.

Of course Hall of Gods has been reset. And now the biggest progressive jackpots at Casumo are Mega Fortune and Mega Fortune Dreams. But they are still pretty low, only 1.3 and 1.7 million.

Seems that Casumo is one of those online casinos that creates more jackpot winners than other online casinos. Maybe an idea to create an account here.

Casumo always runs a lot of weekly promotions with free spins and cash giveaways. They also have a lot of different games from different software providers, so each week you can expect new game releases.

I like to congratulate Neil and can’t wait to see who will be the next big progressive jackpot winner. 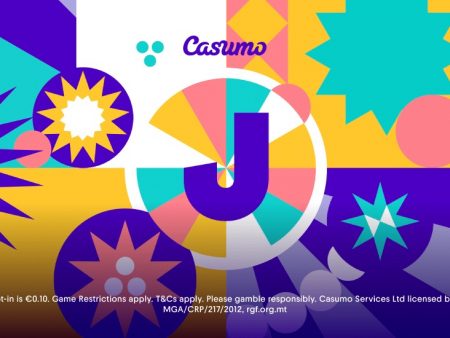 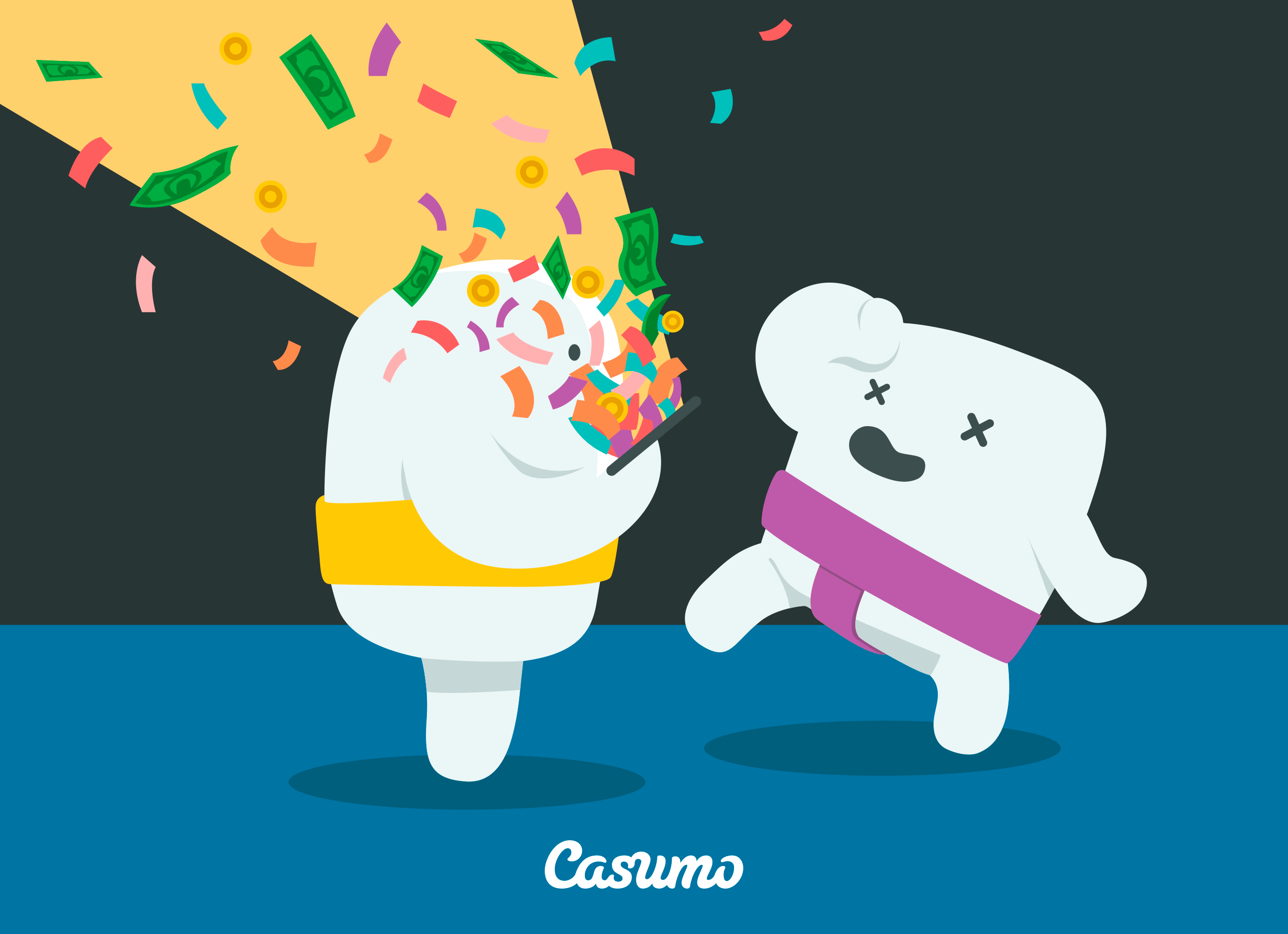