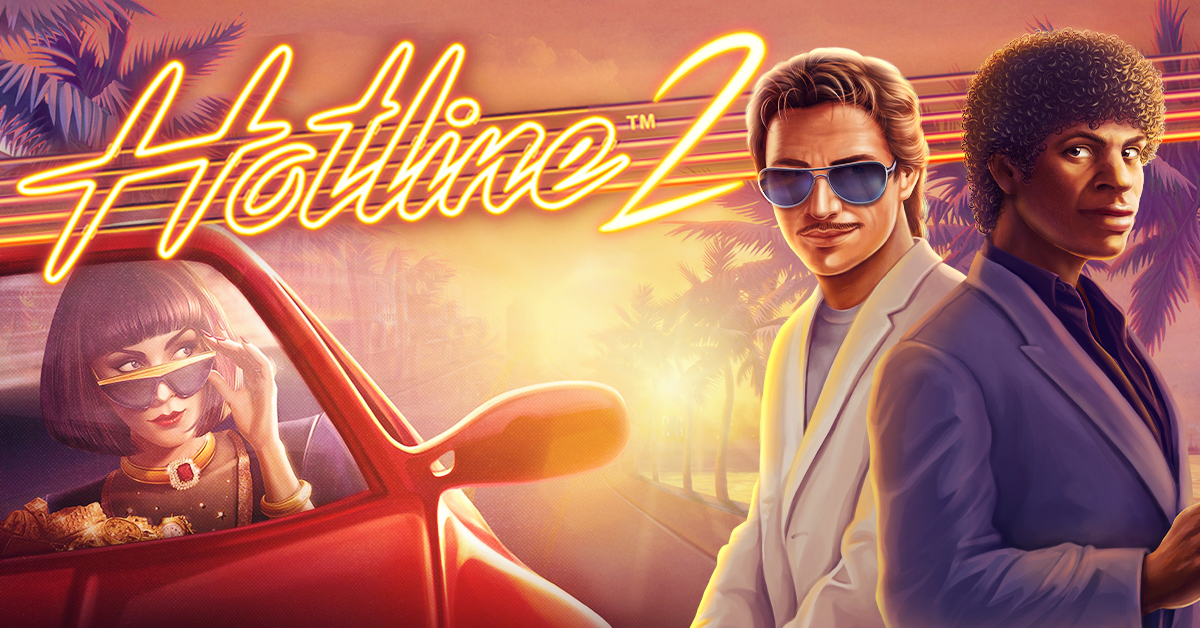 Check out Hotline 2 at Guts, or any other NetEnt casino.