Hugo is based on a popular video game from the 90’s. But this game was mainly popular in Europe, so not everybody might know the character.

Which doesn’t matter, because it’s a cute theme and it still about the game, more than the theme.

When one or more characters land during any normal spin it will trigger a bonus. Each character has a specific bonus and they can combine when more than one appear at the same time.

Before free spins start one of the three characters is randomly chosen. This characters feature is now active during every spin of the free spins feature.

If the feature retriggers another character becomes active and the second retrigger will activate the third character.

After all three characters are active, you can no longer get more free spins.

Play’n Go already has a couple of Hugo slot games online. And they are all pretty fun. Hugo Carts of no different.

Although the features might not be new, they are a lot of fun and can give some real good wins. Especially during free spins if you manage to get all three characters active.

See for yourself what you think of Hugo Carts and play this game at either Platin Casino>> or Simple Casino>>. 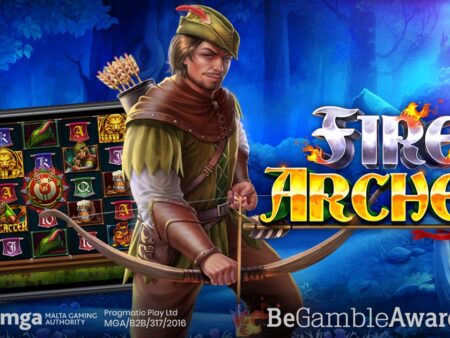