This new game is a pretty standard Megaways version with cascading symbols and increasing multipliers during free spins. But it also comes with a little extra feature.

The game features 6 reels and a 4 symbol row on top, giving a total of up to 117.649 ways each spin. Like most Megaways slot games, the number of ways vary every spin.

It also features cascading symbols, meaning winning symbols are removed and all other symbols fall down with new symbols falling on top. Creating the option for another win. 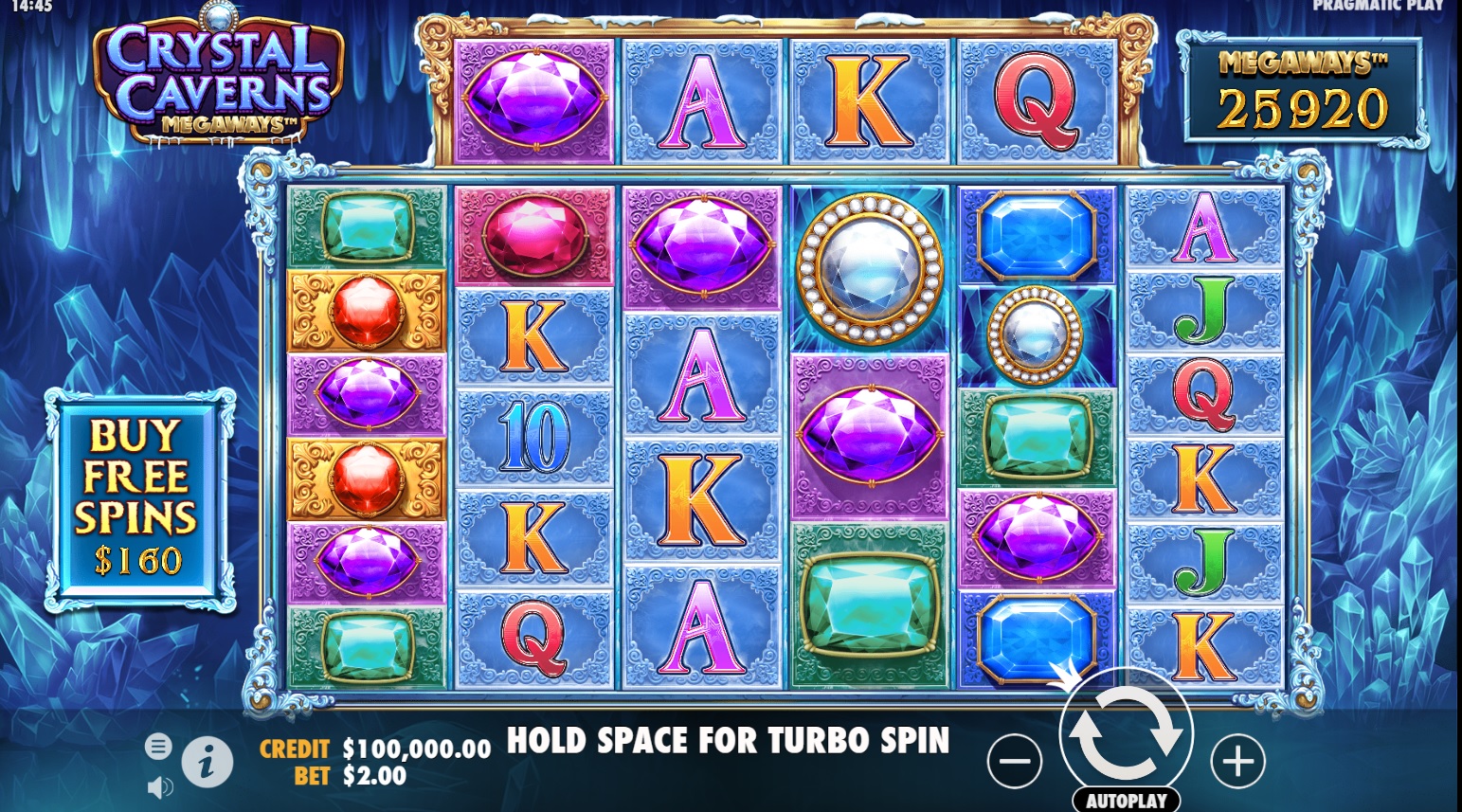 When one or more wild symbols appear on any reel (except the top row), they will expand to cover the entire reel with the same number of symbols already on that reel before the wild expanded.

The multiplier will go up by x1 after each cascade during the base game. And will reset to x1 after all cascades are over.

During free spins the increasing multiplier will not reset between spins and can only increase. 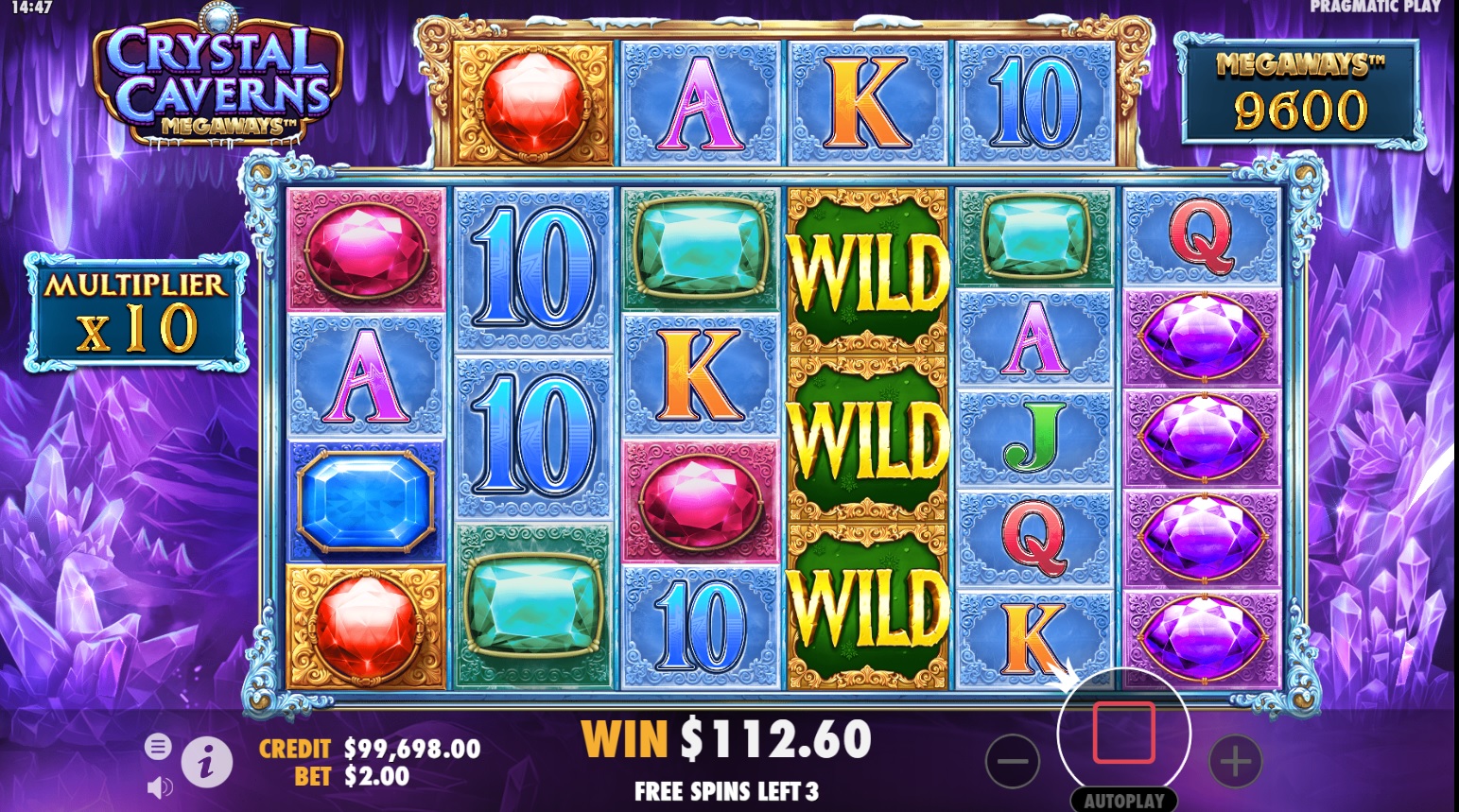 But I do like the game. It looks pretty, but also very similar to Perfect Gems. And as with most Megaways slot games, it can produce huge wins.

Overall, the game isn’t anything new and even the theme isn’t very original, but players that love Megaways slot games will enjoy this new addition.