Megaways slot are very popular so almost every provider has gained the license from Big Time Gaming. Including Red Tiger Gaming, which already released some very cool titles, like for instance Doggy Riches Megaways.

Now Red Tiger is visiting a cabaret show, or maybe even the Moulin Rouge with their new title Risqué Megaways.

The game is is played on 6 reels which are between 2 and 6 symbols high during each spin. And two added rows of symbols above and below reels 2, 3, 4 and 5. This setup will give up to a maximum number of 321.489 Megaways per spin.

Risqué Megaways also uses cascading symbols, winning symbols are removed and all other symbols fall down. Now new symbols fall on top and slide into the top and bottom rows. This can give another option for a winning combination and will continue until no more wins appear.

Free Spins symbols can appear on all reels and are a very bright red heart. You will also see fan symbols that only appear on the top and bottom rows.

The maximum payout of Risqué Megaways is 5.250 times your bet. 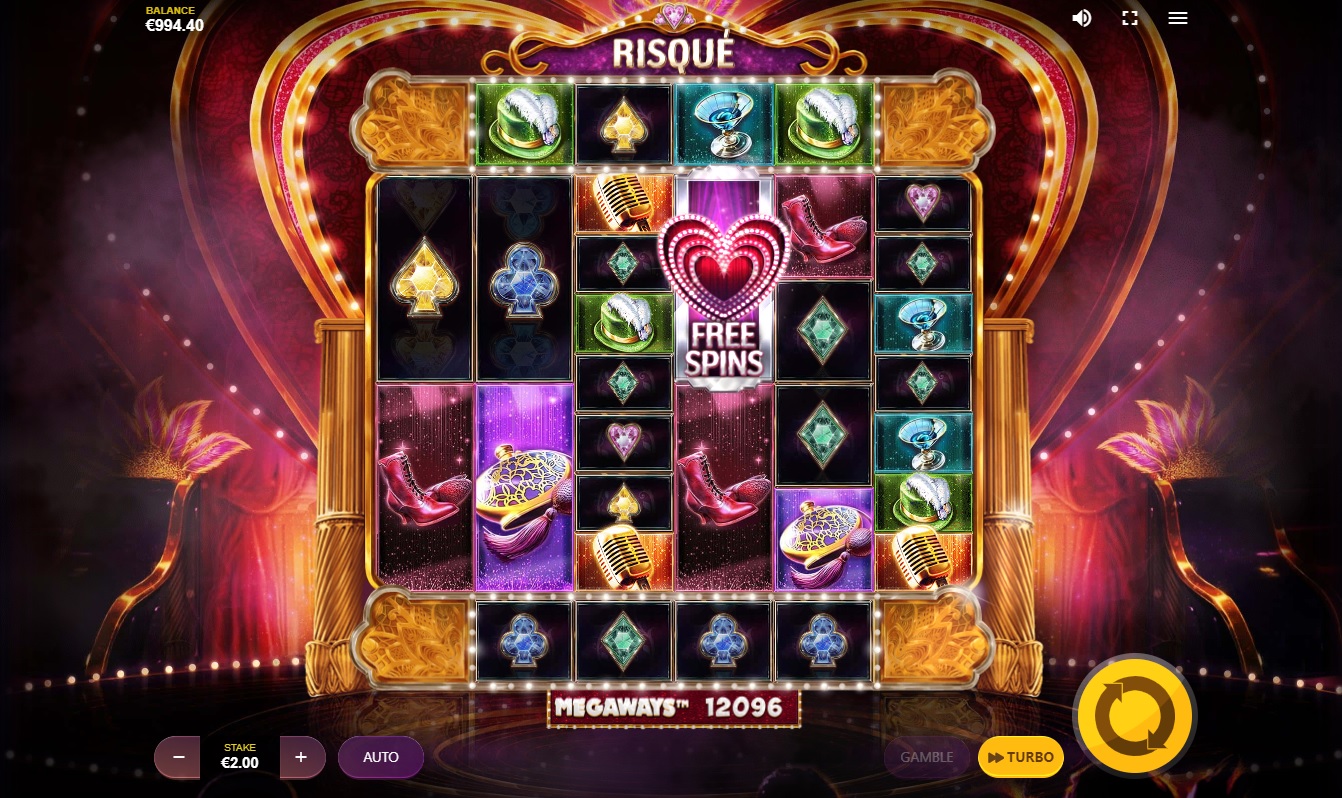 During the base game the reel will stay in place until it’s used in a winning combination. 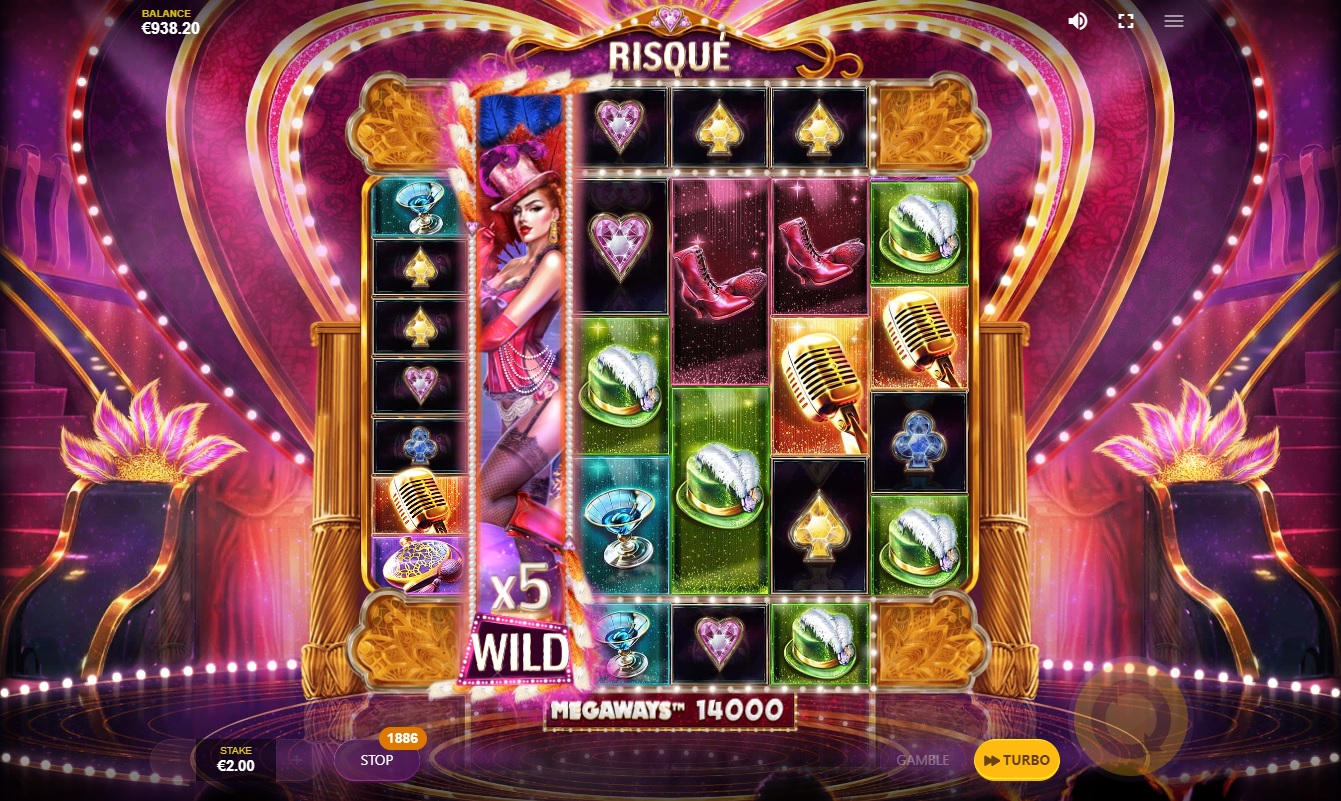 During free spins you will start with a x1 multiplier. This multiplier will increase by x1 after each winning combination. Up to a maximum multiplier of x20.

Fan symbol that unfolds will stay locked on the reels until the end of the bonus. It will change to a random new symbol after each spin. Wild symbols will only stay in place until they are used. 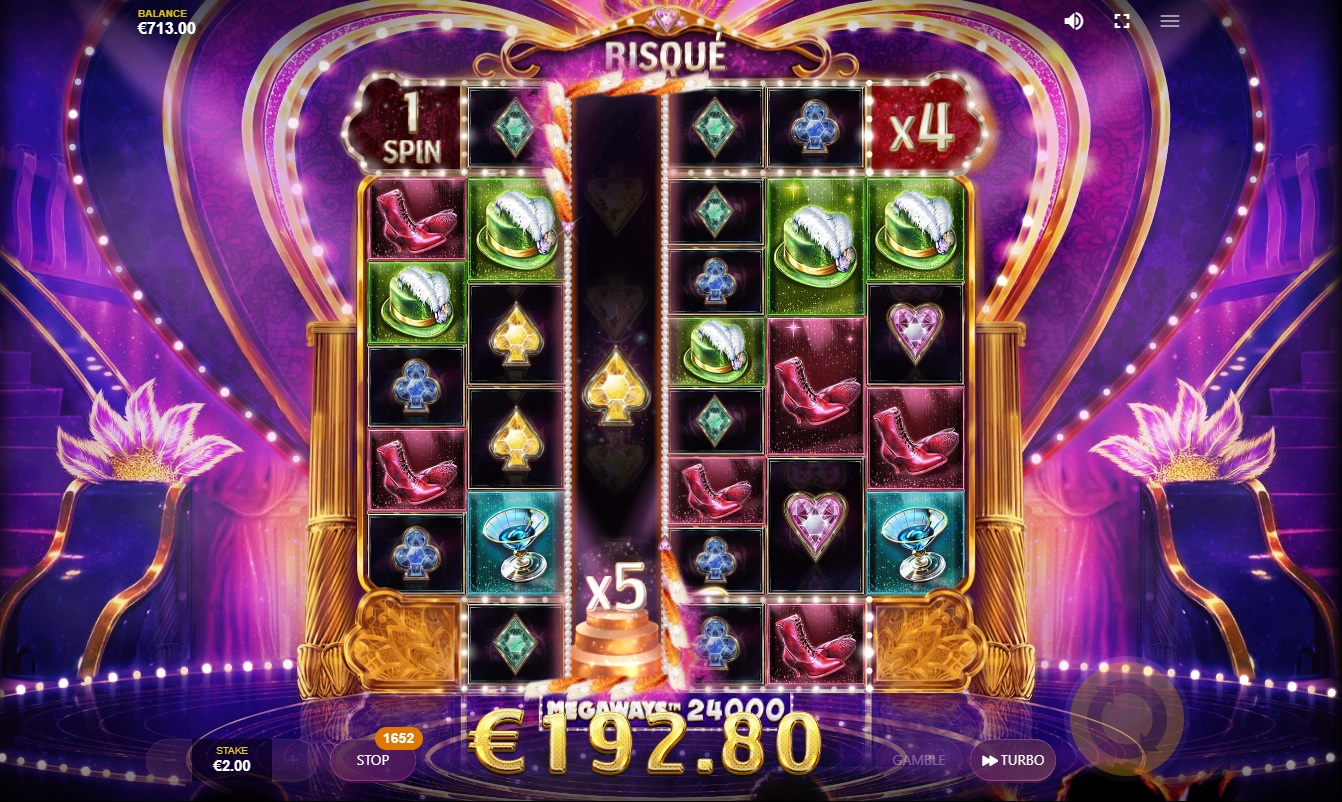 Risqué Megaways is a nice looking game with a fun theme that we don’t see that often.

The fans during the base game keeps the game going. But of course you want the free spins feature for the most interesting bonus. The fans staying locked adds a nice added bonus together with the increasing multiplier.

But overall Risque Megaways isn’t very risky. The game is fun, but never gets really exciting. This is one of those games I try once in a while, but won’t become my go to Megaways game like some others.

Just check out the game for yourself and see what you think. It’s available at CasinoFriday>>, Leo Vegas>> and Energy Casino>>. 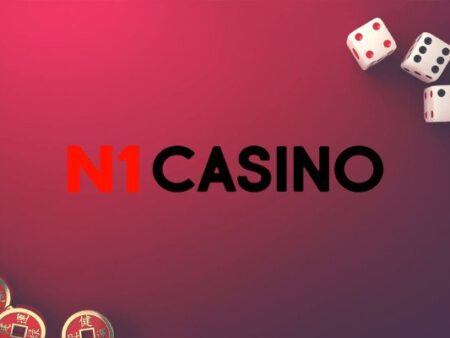 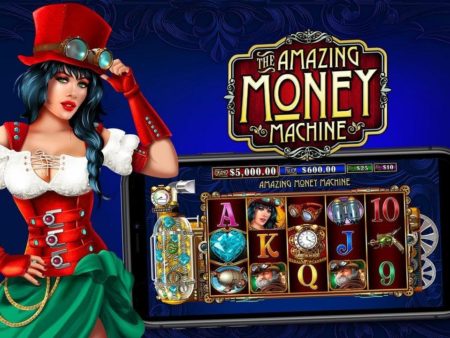 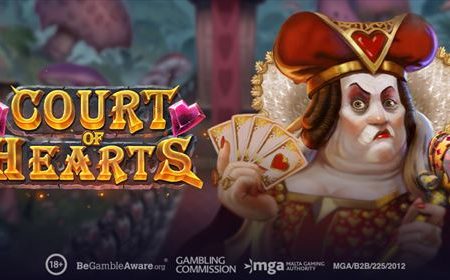