New, The Last Sundown, up to 7776 ways during bonus

It’s time for a new Play’n Go slot game release. The game is The Last Sundown. A dystopian themed slot game with a futuristic look. 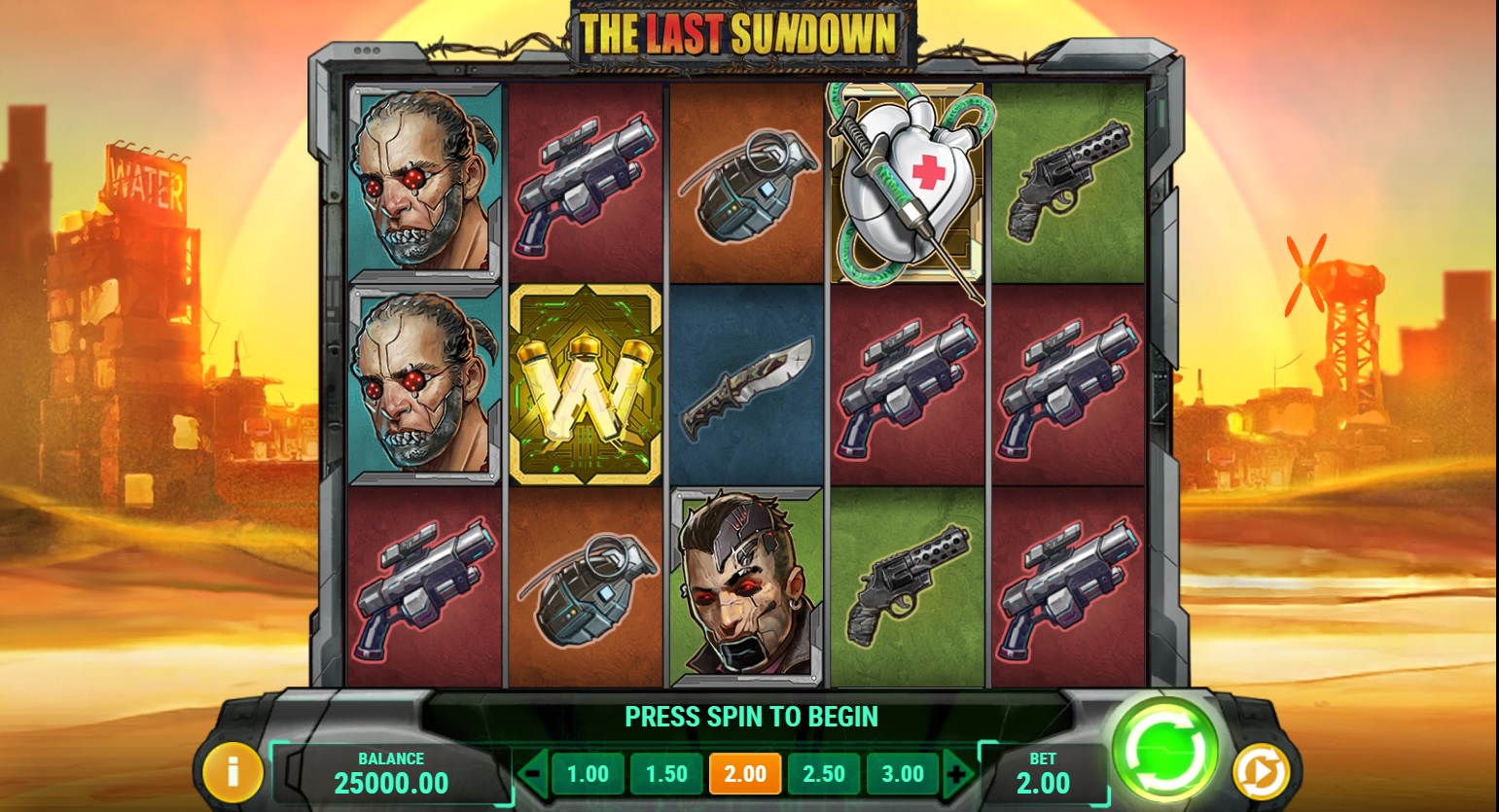 During any normal spin you might trigger a random bonus where one random symbol is chosen which will split in two symbols when it appears.

You need to collect 4, 5 or 6 symbols for collecting the wilds, characters and weapons respectively. 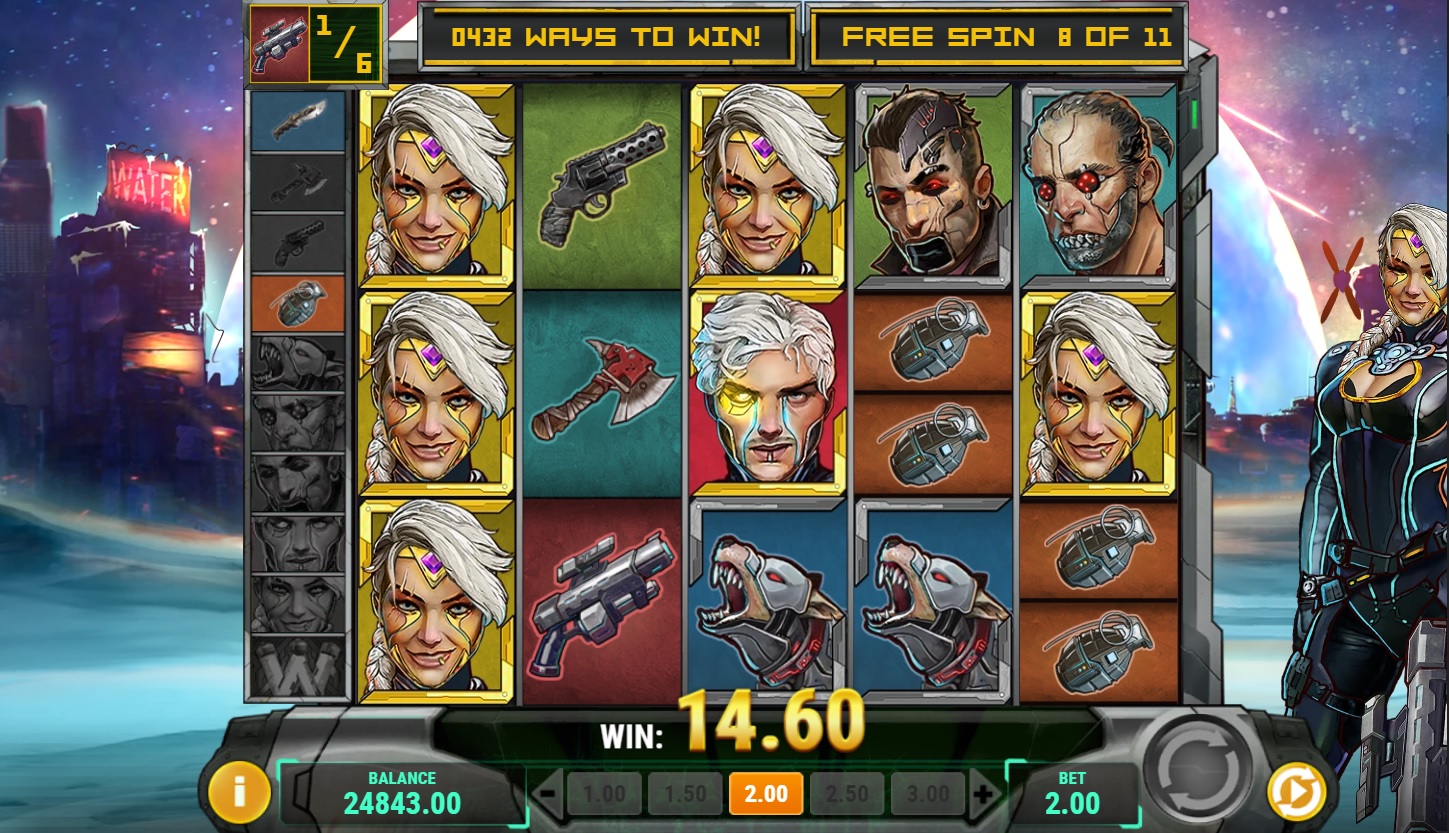 The basics of The Last Sundown are pretty basic. 243 ways and more ways because of symbols than can split into two.

But this somehow makes for a very exciting slot game. Especially during the free spins feature.

Getting more and more splitting symbols can really reward some huge wins. I’ve tried the game a while and already got some great wins during the bonus. Even a big one of over 750 times my bet.

I also like this theme. You don’t see this theme a lot, like some other themes. I think Play’n Go created another great new slot game with The Last Sundown.

Play this game at Casumo>> or Rizk Casino>>.