Casumo started out as a unique NetEnt casino, but added games from Thunderkick pretty soon after their launch. By the way, Casumo is always the first to add new Thunderkick games.

Now Casumo has added games from a new software provider which you don’t see that often, Novomatic.

Novomatic is a well-known provider of slot games in land-based casinos and one of the most popular ones in Europe. They have some famous titles like Book of Ra Deluxe and Dolphin Pearl Deluxe.

These lots do look a bit outdated, but they make up for it by having huge winning potential. These games can pay out huge with only small bets. Winnings of 1000x or 2000x your bet aren’t that rare.

Casumo has added 4 new games from Novomatic that are now available.

Especially Book of Ra Deluxe and Dolphin Pearl Deluxe are some of the most popular Novomatic slots ever, so be sure to at least try those two.

You can also find the latest Thunderkick slot release Arcader at Casumo and of course The Invisible Man, which was released yesterday. 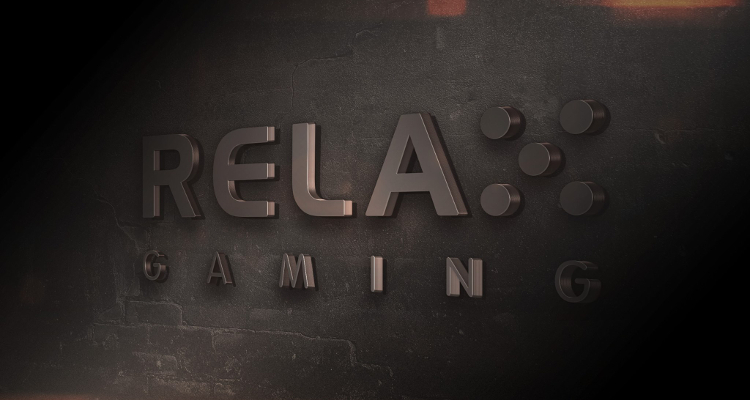