Each year providers release Christmas themed slot games at the end of the year. But in most cases these are just re-skins of other slot games.

This year the new Christmas release is Santa vs Rudolf is a re-skin of The Invisible Man, which was released several years ago.

Most of the times I don’t like re-skins of old slot games, but somehow NetEnt seems to be getting away with it.

Santa vs Rudolf uses 20 lines and comes with wild symbols that can appear on both reels 1 and 5 during any spin.

When a wild symbol appears it will award free re-spins for as long as the wild symbol(s) are on the reels. Rudolf will move to the right and Santa moves to the left.

Several symbols can appear during any spin.

When Rudolf and Santa meet they will trigger the free spins feature.

You are awarded with 10 free spins.

During free spins the wild re-spins also appear and these won’t cost you any free spins.

When either Rudolf or Santa leaves a reel, it will fill the respective meters above. When you fill one of the meters on top you are awarded with an extra bonus game, which will begin after all free spins have been played.

I know Rudolf vs Santa is an exact copy of The Invisible Man, but NetEnt did a good job. The game looks amazing and really has a great Christmas theme.

This slot game is a medium volatile slot game, so a great game for all players.

Check out this new Christmas themed slot game at any top NetEnt casino on the right, or any other casino listed. 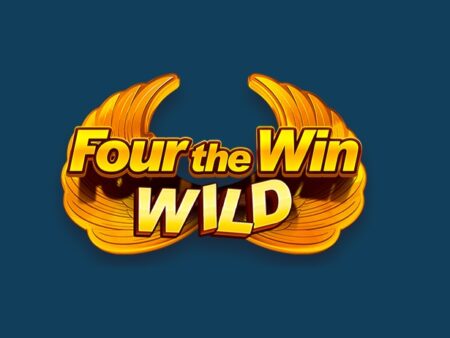