A while back I informed about two new Williams Interactive slot games that had gone live, Viking Vanguard and Nemo’s Voyage.

They did go live, but for some reason Nemo’s Voyage was removed from casinos after only 1 or 2 days. I don’t know the reason for this, but my guess is that the game reacted very slow.

Now Nemo’s Voyage is back at Vera & John. And I already played the game a while and it runs as smooth as it should.

Nemo’s Voyage is very nice game by Williams with a lot of special wild symbols during normal play that will get better the longer you play the game and a great free spins bonus feature with up to 3 sticky wilds on each spin.

I already was able to get a more than 100 times bet during a free spins feature.

The next game Williams Interactive is going to release is OMG Kittens, which I am very excited for. So watch out for more news about that game. For now, give Nemo’s Voyage a try, I am sure you will enjoy this game a lot. Or play Cool Jewels, another game Vera & John added recently.

Of course I have added a gameplay video for Nemo’s Voyage. 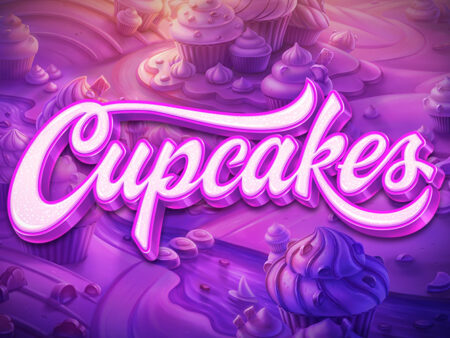 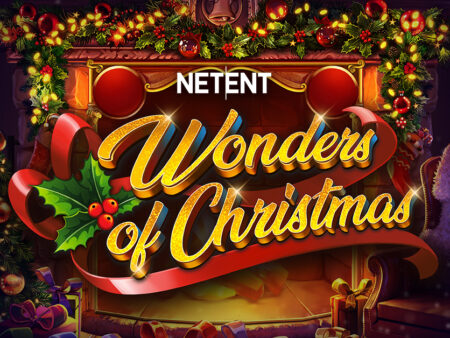