Win a Mini Cooper Cabriolet and more at Rizk

As of August 20th Rizk is giving away a huge amount of prizes, including a Mini Cooper Cabriolet.

The promotion will run from August 20th until September 8th and is split into two parts.

The first part is a raffle. Just play the selected games and make it onto the leaderboards. Lucky players will win one of 5 electric scooters and 20 cash prizes. And these prizes are given away twice during this first part of the promotion.

Just play the following games on selected dates to participate.

During the second part of the promotion they will be giving away prizes with a prize drop. While playing the selected games, at any point, you can win that Mini Cooper Cabriolet worth €25.000,-.

Just play the following games during the promotional period.

Of course you want an account at Rizk. So sign up now and make use of their great welcome bonus. 100% first deposit bonus up to €100,- including 50 free spins.

At Rizk you can find a ton of games from many different providers including a live casino and sports betting.

Good luck and maybe you will be driving a new Mini Cooper Cabriolet next summer. 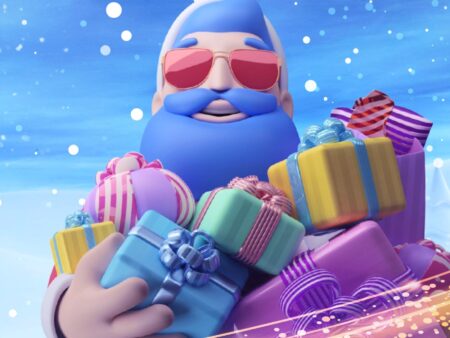 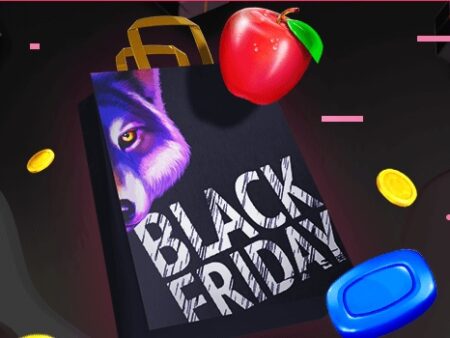 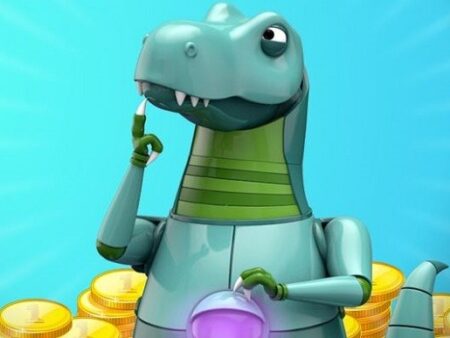