The original Gonzo’s Quest was released back in 2013 and became an instant hit and is one of the most recognizable slot games online.

And because of this popularity we’ve already seen a Megaways version and even a live casino game with this theme.

Gonzo’s Gold offers 5 reels, each 5 symbols high and uses cluster pay. Meaning that a winning combination consists of 3 or 4 of the same symbols connected horizontally and/or vertically.

It uses standard card symbols and symbols like temples and Gonzo himself. The scatter symbol also acts as a wild symbol and pay appear on all reels. 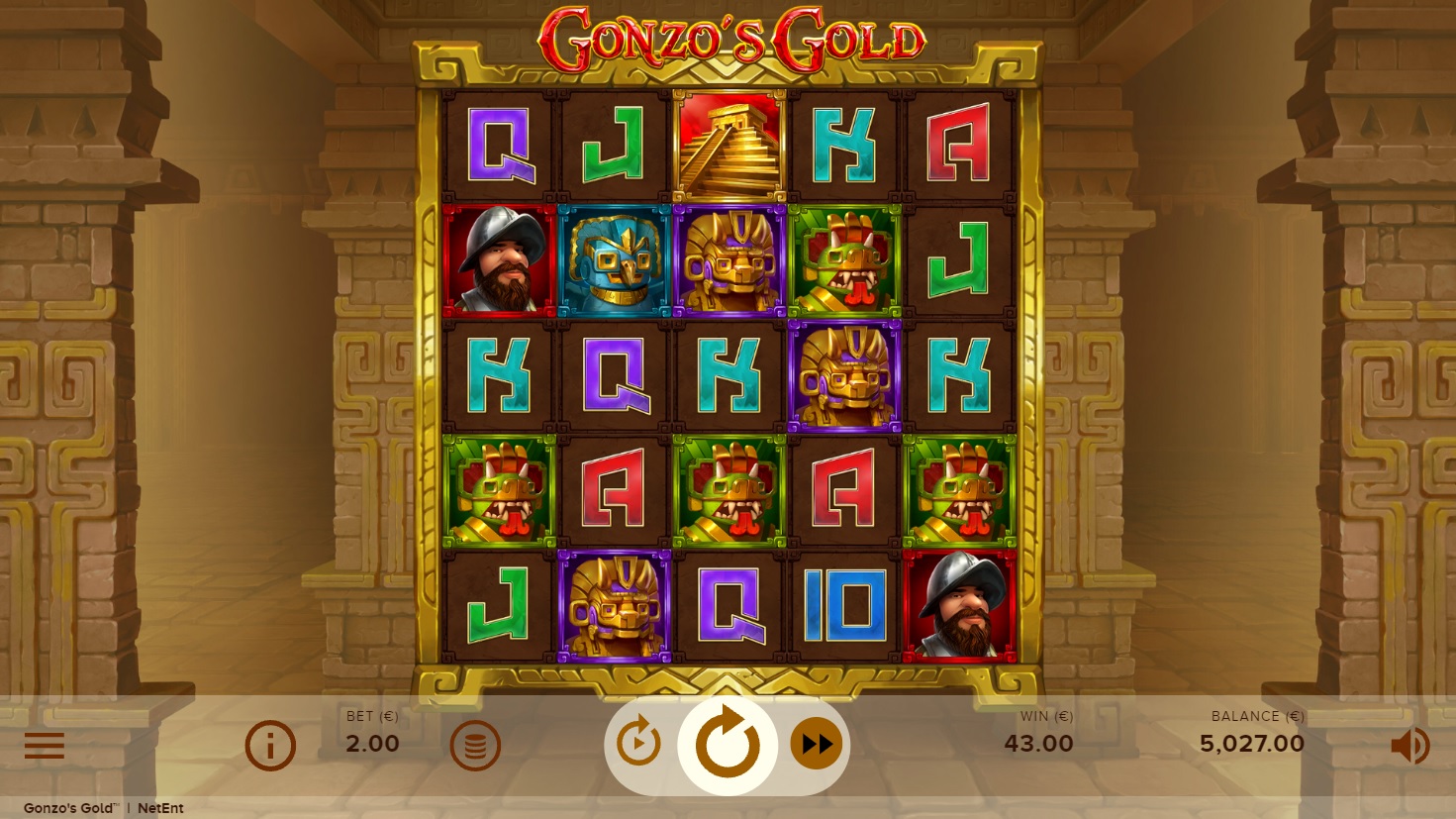 Getting 3 or more scatter/wild symbols on screen will award 10 free spins.

Before free spins start you get to pick from 9 question marks to reveal a special expanding symbol.

When 2 or more of these special symbols appear adjacent to each other they will expand either on the entire row or entire reel. After this the cluster is payed.

Gonzo’s Quest is a very popular game, still. Because of the theme, but also the gameplay. And somehow I think Gonzo’s Gold loses this a bit. Of course the theme is still much the same, but somehow comes trough a lot less.

But also the gameplay is very different. This game uses cluster pays and to be fair, the free spins are just another “Book of” game. Special expanding symbol. Now they might go full row or full reel and pays as a cluster, but it’s still the same principle.

I mean, “Book of” games are very popular, so I think a lot of players will also enjoy Gonzo’s Gold. But for me, it’s just ok. I might play it from time to time, but it’s not my favorite NetEnt slot game,

Check out Gonzo’s Gold at any trusted NetEnt casino. 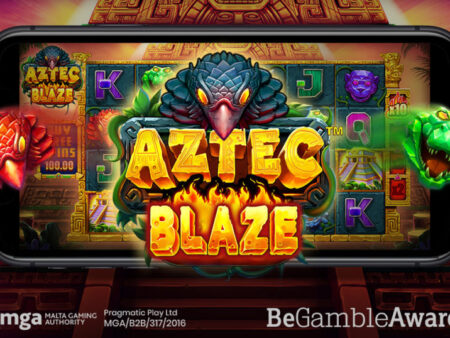