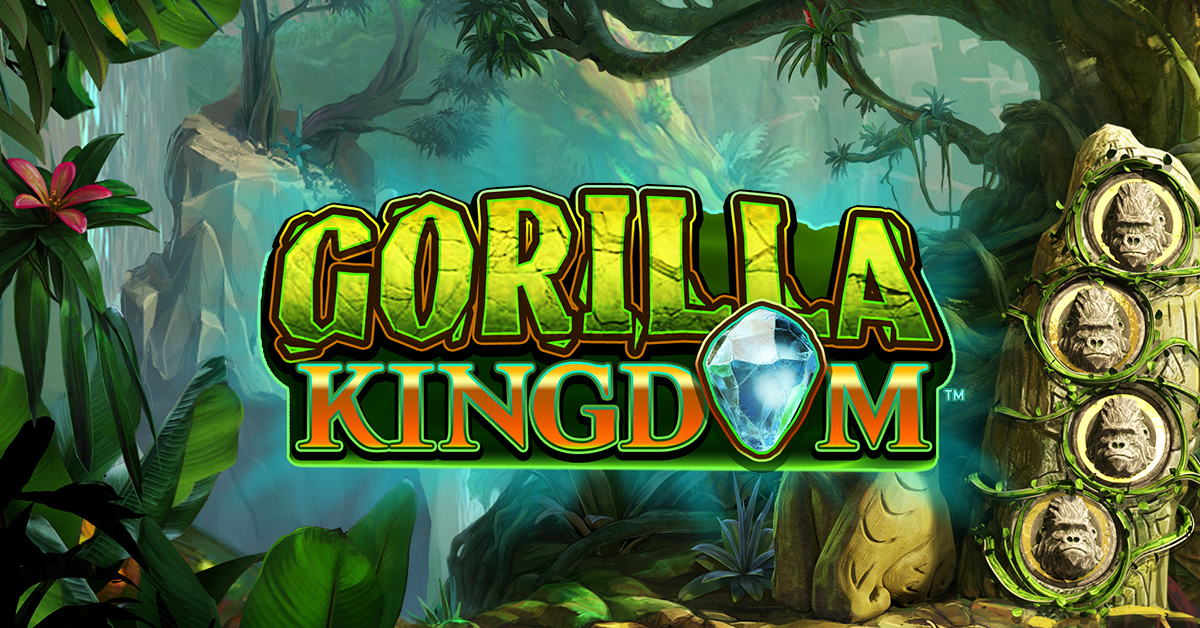 Gorilla Kingdom was released by NetEnt in 2020.

The game comes with 5 reels, 4 symbols high and uses 1024 ways instead of paylines.

It features a jungle theme with standard slot symbols and colorful animals like panthers, birds and of course gorillas. The gorilla symbol, which is the highest paying symbol can also appear stacked on all reels.

The game does also feature scatter symbols on all reels in the form of a diamond. Wild symbols don’t appear on this game.

So after you collected 24 gorilla mask symbols the only symbols appearing on the reels are the low standard symbols and the gorilla symbols, including of course scatter symbols.

We have seen this jungle theme many times, especially on slot games with ways, like for instance the very popular Raging Rhino game by SG Interactive.

Also the upgrading of symbols has been used several times.

But to be honest, for NetEnt this is a very nice addition to their games library. They don’t offer a lot of games with ways and Gorilla Kingdom is a unique NetEnt slot game. 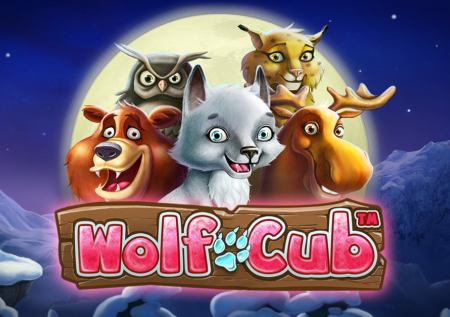 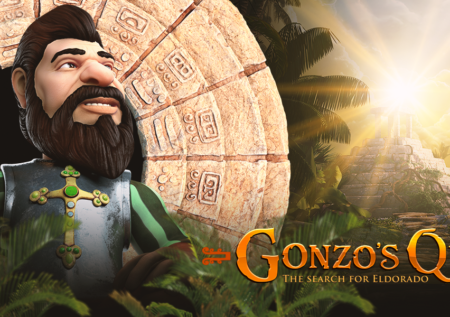